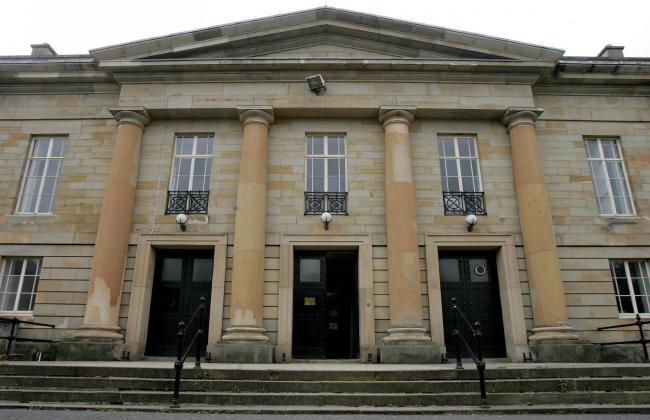 THE magnanimous attitude of an attack victim has helped to spare his sister-in-law’s partner an immediate prison sentence.

Shaun Goodwin carried out the unprovoked attack both inside and outside his Spennymoor home in December, 2018, leaving the victim with fractures to a lower spine bone, a rib, plus several abrasions across his body.

Durham Crown Court was told the incident arose out of a failed bid to patch up differences between the men’s respective partners, who are sisters.

Speaking in his victim statement, the complainant said: “I believe in giving people a chance and I feel Shaun needs help.”

He said that, “an apology would go a long way”, but added that he did not want Goodwin near him or his partner at that time.

Andrew Finlay, mitigating, said it was his first offence since 2015, with no pre-meditation, as it was, “more of a spontaneous reaction when the complainant came to the house.”

Judge Ray Singh told Goodwin: “You took umbrage that the complainant became involved, and you lunged at him and punched him, before continuing the attack outside.

“Because of your guilty plea, he will be told you accepted responsibility and I hope this point will go some way to alleviate his concerns.”

He imposed a 22-month prison sentence, suspended for two years, during which Goodwin must attend 60 sessions with the Probation Service, 30 to deal with anger management issues.

Judge Singh said the case can be brought back to court if the victim and his partner want a restraining order put in place.