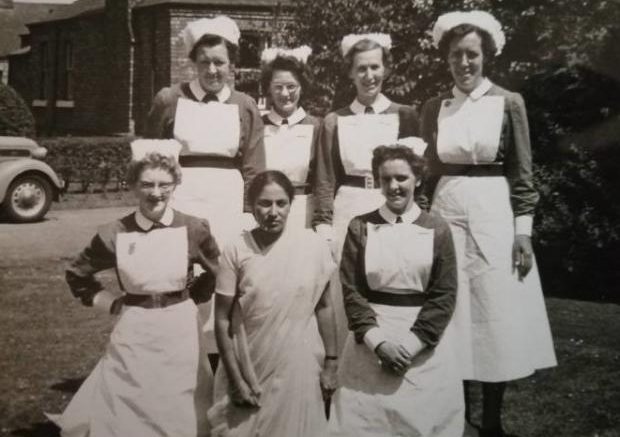 TODAY, we feature some amazing photos taken of the nurses, midwives and doctors who worked at Darlington’s maternity unit when it was at Greenbank Hospital.

The photos were sent to us by Northern Echo reader Mark Anderson, whose late mum, Olive, worked at the unit, and who features in some of the photos. 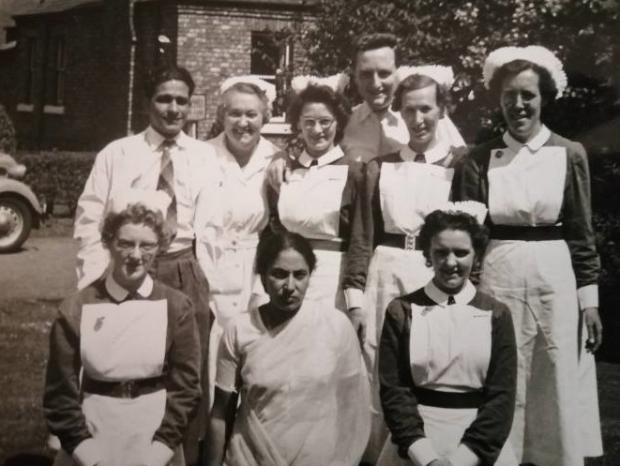 Maybe you have a school class picture, photos of how an area used to look or perhaps photos from a day out to a local attraction. Maybe pictures from your Scout days, Brownies or sports group, a village carnival or special celebration. Are you working with some of the same people from years ago? Let’s see your now and then images, and hear about how the business has changed. Send your pictures to jo.kelly@newsquest.co.uk and we will feature them in print and online.

Do you recognise anyone in this photograph. It was taken outside the gates of the old Darlington Greenbank Maternity Hospital and is thought to have been taken in about 1960. The photograph was sent in by Echo reader Mark Anderson, of Middleton St George. Mr Anderson’s late mother, Olive Anderson, was a Sister at the hospital. Mrs Anderson is the middle nurse of the three nurses crouched down together at the front, on the right. The nurses in this photo delivered many, many babies a week. We suspect there will be hundreds of Echo readers in Darlington and South Durham who will recognise their midwife in the photograph. Mr Anderson has all but one name. On the back row, from left, is an auxiliary nurse who Mr Anderson is unable to identify, then there is Sister Mary McBrian, Matron Miss Suggart, Midwife Hogan, Midwife Fisher, Nurse Howells, Sister Gent and Nurse Amos. At the front, crouched by herself, is Ward Clerk S Bailey, then the three nurses crouched, on the right, are Nurse Garaghty, Sister Olive Anderson and Sister Battachargya. Do you recognise the unnamed auxilary nurse? Is is you?

These photos were taken in about 1960. Is there anyone you recognise? 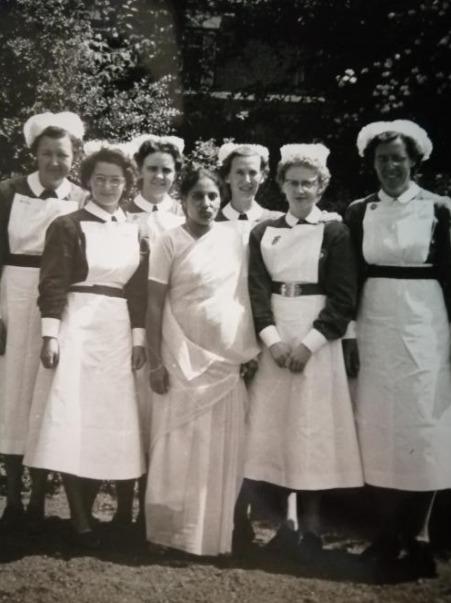 Did you work at Greenbank Hospital, in Darlington? Do you feature on any of these photos, or do you recognise some familiar faces? Send your maternity unit stories and pictures to jo.kelly@newsquest.co.uk 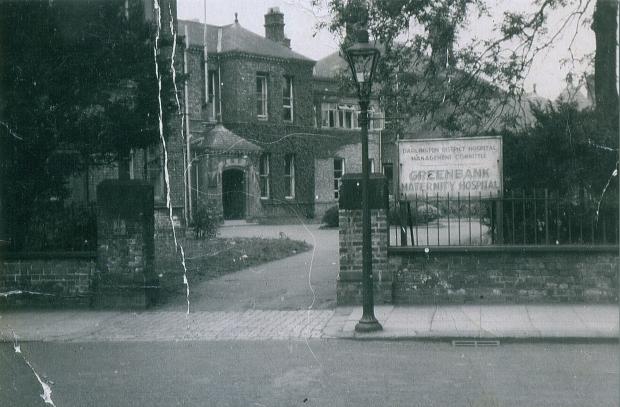 Greenbank Maternity Hospital. This photo was taken in about 1960. Did you work there then?

Is this someone you recognise? Did you give birth at Greenbank? What are your memories of the midwives and nurses? 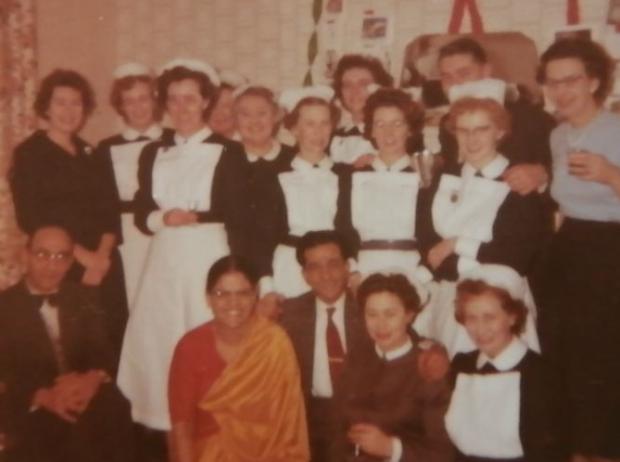 Many happy memories of the time at Greenbank Maternity.