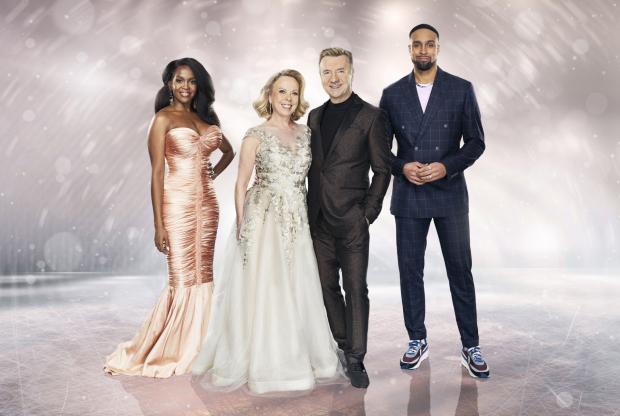 The dancer says it is “more than an honour” to join the panel alongside fellow judges Ashly Banjo, Jayne Torvill, and Christopher Dean in January 2022.

The 31-year-old will be taking over Barrowman’s role who was a judge since 2019 and appeared as a contestant back in 2006.

Speaking about her new role as a judge, Mabuse said: “As a professional dancer I have always had so much respect for the skating professionals on Dancing On Ice.

“It is an exceptional skill that is also so beautiful to watch. I’m feeling really enthusiastic about joining the panel alongside the legendary Torvill and Dean and Ashley Banjo.”

Adding that she “can’t wait to see the celebrities thrive as they learn how to ice-skate and to champion the professional skaters as they create incredible choreography.”

The news comes after Barrowman’s departure was announced earlier in the year, for reasons which are said to be unrelated to accusations of exposing himself on the set of Doctor Who and Torchwood.

Phillp Schofield and Holly Willoughby are set to return to present as stars including, Pussycat Doll Kimberly Wyatt, Happy Mondays dancer Bez, The Vamps’ Connor Ball and many more take the rink.

Dancing On Ice airs on ITV and ITV Hub in January 2022.