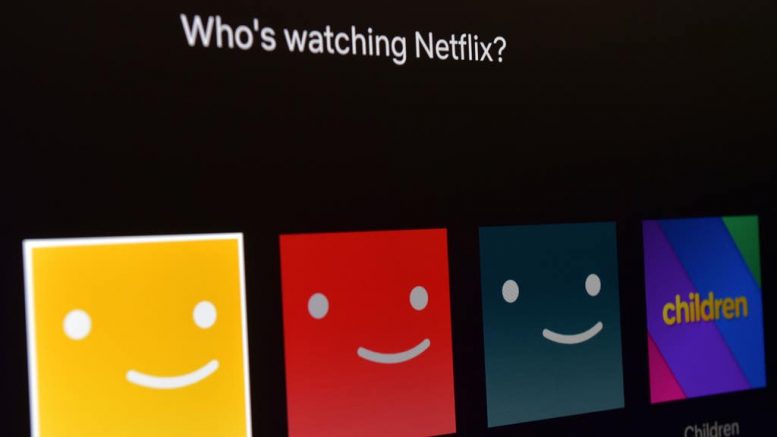 As Christmas ends and the New Year begins, many of us will plan nothing more than to sit in front of the TV in January.

A culmination of dark nights, Dry January attempts and financial recovery from the festive season makes January the perfect month for curling up on the sofa.

Thankfully, Netflix has us covered. The streaming giant has released a whole host of new shows and movies for January, with more still to come throughout the year.

Here is the list of new Netflix releases in January including TV shows, Netflix originals, films and documentaries.

The Journalist (Season 1) N – Japanese series from director and writer Michihito Fujii. Adapts a 2019 theatrical film of the same name and revolves around a reporter who is looking to expose modern issues in Japan.