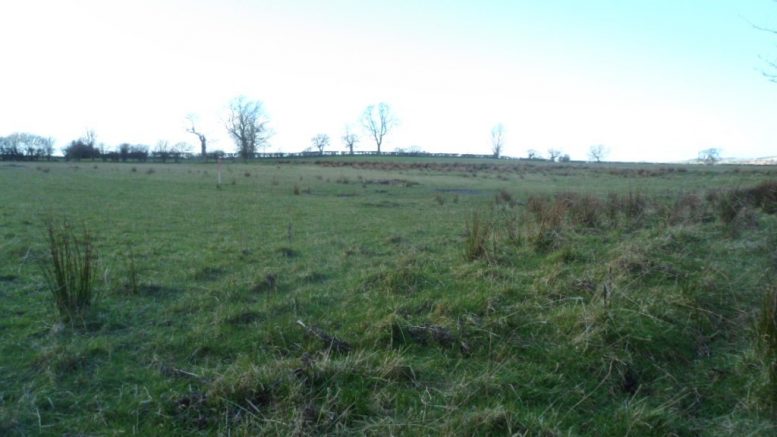 RESIDENTS of a County Durham village have declared victory after a housing proposal was refused planning permission.

Permission has been refused for the latest application to build 25 houses on land to the north of Quarry Farm Close, Hunwick – hailed as a final victory for residents, who have opposed the plans on two separate occasions.

This time the developer, Gleeson Homes, had decreased the number of houses in their second application to just 25. The application received 177 comments – 176 respondents were in objection, with one being neutral.

The reasons for refusal are the same as in the case of the last planning application when permission was refused for 31 houses on the same site in July 2019.

The Local Planning Authority considers that the location of the development and site layout would not promote accessibility.

Objectors feared an increased risk of road flooding, as the field acts as an attenuation pond slowing down the flow of water – helping to prevent flooding. The hedgerows also provide a habitat for many species that would have to move.

The development would have encroached on protected countryside and not enhance the character of the area. The layout of the new development was seen as unacceptable and an encroachment to privacy to other houses.

There were also concerns that 25 new homes could bring 50 extra cars to the village as public transport is limited in the area and the roads are not suited to the increase. Objectors said plans would not help fulfil the council’s pledge to reduce carbon emissions.

Durham County Councillor Fraser Tinsley said: “This is the right decision and is in no small part due to the significant work the community has put in to oppose the proposals.

“Both Cllr Olwyn Gunn and I are delighted with the result. We would like to give a special mention to John Pallister who has done so much work with us and the community opposing the proposals.

“We do hope that this will be the end of this saga which has dragged on over too many years. This is the third time in three years Durham County Council have made a planning decision on this land, which demonstrates it is not suitable for housing development. We do hope they now get the message.”