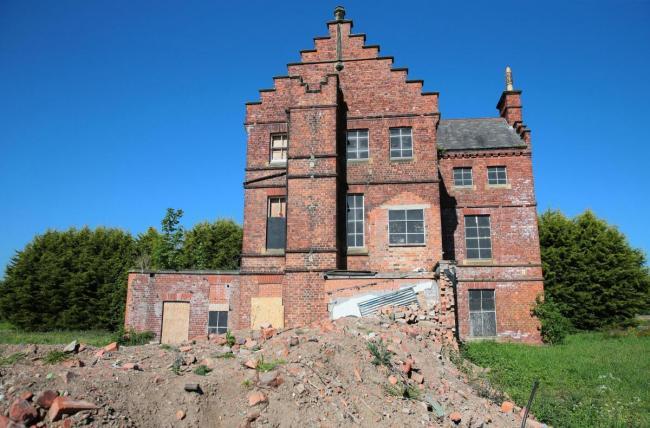 PLANNING permission is being sought to transform a former school site into a residential development.

Kebbell Development Ltd has resubmitted plans to build 37 new properties on the site of the former St Peter’s School in Gainford.

The school was built in 1899, initially as an orphanage and then became a residential school home to around 100 pupils, but closed in 1983.

The area has been vacant for decades with part of the site being demolished following a suspicious fire in 2016.

If the business’s plans are approved, the development will create a mixture of property types including, semi-detached and detached two three and four-bedroom properties.

In design and access statement, it states: “The site is situated 200m to the east of the settlement boundary to the village of Gainford, County Durham directly off the A67, a major commuter route to and from Barnard Castle. The site is within easy reach of the local amenities and is less than eight miles away from the centre of Darlington. The overall character and style of housing within the village is very distinctive with a mixture of double fronted Georgian and Victorian style detached houses. These houses are predominantly constructed from stonework and render, with either blue slates or terracotta pantile roofs.

“The house types have been designed in order to respect the local context and vernacular whilst providing the modern accommodation that buyers require.”

Planners have previously approved the site for planning permission multiple times but the developments never materialised.

The plans have prompted mixed views from the community with some ready to see the eyesore demolished and others claiming the village cannot support 37 households and the development will impact the already congested road.

Comments on the proposals be submitted online at durham.gov.uk