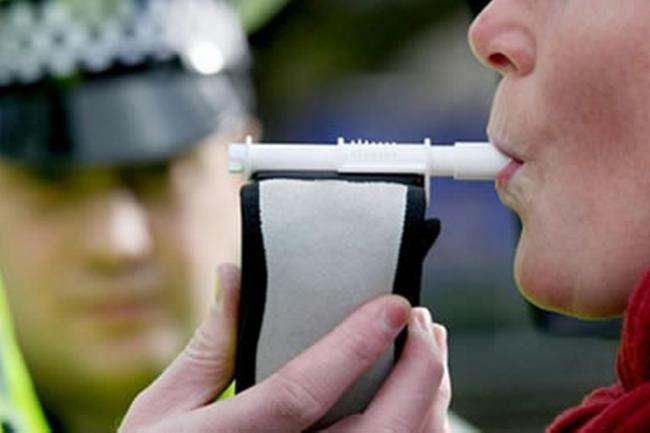 AN unlicensed driver’s decision to drive after drinking earlier this year has seen him sent behind bars for a short ‘stretch’.

Hugh Raymond Frederick Holmes was still subject of a suspended prison sentence, imposed in November 2018, when he was caught drink driving in Tudhoe, near Spennymoor, shortly before 9pm on Friday March 13.

Durham Crown Court was told police on patrol on the B6288 spotted a small silver car overtaking the vehicle in front, before accelerating away.

Jennifer Haigh, prosecuting, said police pulled over the Suzuki Swift to speak to Holmes, who refused to give his details.

Miss Haigh said the officers described the defendant’s manner as, “obnoxious and abusive”, telling them to “f*** off”.

They smelled drink on his breath and asked him to provide a specimen for testing, but he refused, and so he was arrested.

Miss Haigh said he was taken to a police station where he did comply with a breath test procedure, providing a lowest reading showing double the level of alcohol to legally drive.

He was also neither insured or licensed to drive.

Holmes, 30, of Tudhoe Moor, Spennymoor, admitted drink driving, plus no insurance and no licence.

It put him in breach of a 12-month prison sentence, suspended for 18 months, imposed for an offence of affray, on November 21, 2018.

Miss Haigh said the suspension period only expired on May 21, more than two months after the drink driving incident.

Judge Ray Singh said he had read a probation report stating that the defendant successfully completed 180 hours of unpaid work, imposed as part of the sentence for affray.

But he told Holmes’ counsel, Stephen Hamill, that it appears his client has, “a history of driving related offences.”

Despite that, the probation report recommended the judge to avoid passing a custodial sentence.

Mr Hamill agreed, urging the judge not to activate the suspended sentence.

“A significant period of the suspended sentence order had passed before the defendant committed any further offence.

“There were positive features with his compliance to the unpaid work requirement, which was quite onerous, but which was not breached.

“Notwithstanding the defendant’s appalling driving record, this offence would not have attracted a custodial sentence at the magistrates’ court.

“There was no allegation of bad driving involved.

“This is much regretted by the defendant.”

But Judge Singh told Holmes: “On March 13 you were still subject to a suspended sentence. You know what that means.

“You knew that when you chose to get behind the wheel of that motor vehicle that night.”

He passed a 14-week prison sentence and banned Holmes from driving for three years and seven weeks.