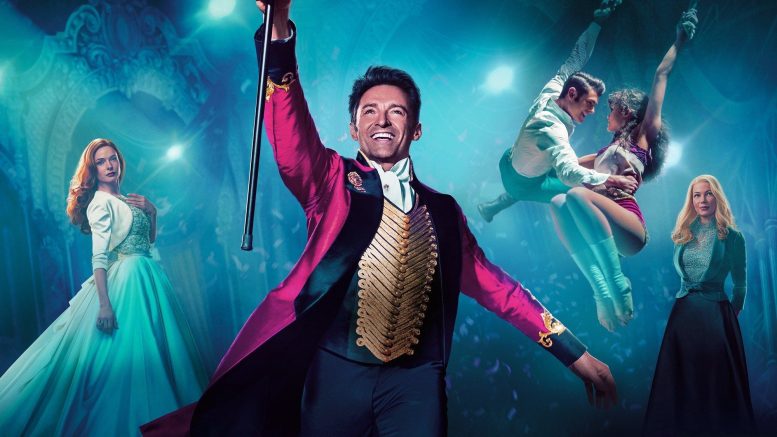 A NEW radio station has hit the airwaves across the North East and is taking listeners on a journey to theatreland.

Magic at the Musicals, also known as Magic Musicals, has begun broadcasting on DAB digital radio in the region, and can be heard on both the Tyne and Wear and Teesside local DAB multiplexes.

While theatres and arts venues currently remain closed due to the coronavirus pandemic, the new radio station aims to fill the void, featuring an array of songs from iconic West End and Broadway shows such as Cats, Wicked and Les Misérables.

The station has been launched by Bauer Media, who also own stations such as Hits Radio, Greatest Hits Radio, Scala Radio, Magic Radio and Country Hits Radio.

All the stations are broadcast on DAB digital radio across the North East.

Magic at the Musicals will be a celebration of the best musicals from both stage and screen.

Hits from the playlist will include numbers such as ‘And I Am Telling You’ from Dreamgirls and ‘Defying Gravity’ from Wicked alongside classics such as Cats’ ‘Memory’ and Les Misérables’ ‘Bring Him Home’.

Listeners will also be treated to a huge range of musicals from beloved classic shows such as Mamma Mia! and Singin’ in the Rain, as well as more modern productions such as The Greatest Showman.

Steve Parkinson, group managing director for National Radio at Bauer Media, said: “Magic at the Musicals will celebrate the dynamic world of musical theatre, from the favourite classics to the latest West End and Broadway hits.

“We’ll reflect the growing number of new and re-imagined musicals on the silver screen.

“This latest addition from the Magic stable will offer targeted access to a premium and distinctive audience of musical loving fans of all ages.

“It will of course build on our close association with the Society of London Theatre and many of the productions in London and around the country.”

Listeners across the North East will be able to find Magic Musicals by re-scanning their DAB digital radio.

The station can also be heard online at www. magic.co.uk or can be tuned into via apps and on smart speakers.