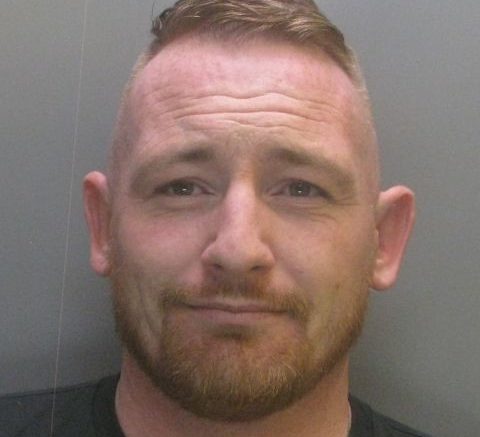 Nick Burdon left at least 15 people across the North-East out of pocket by up to four-figure sums, taking as much from them as possible in advance payments and then fobbing them off with a variety of excuses when their purchases never arrived.

Robin Patton, prosecuting, said when customers, including a retired woman, a violinist, a company director and a police officer, responded, “he worked out how much he could extract from them”.

Some paid deposits, or in instalments and even the full amount up front and were given delivery dates which were never honoured.

The police officer who wanted some timber offered to pay cash on delivery, but Burdon refused and so the customer paid £322 by bank transfer.

When the timber was not delivered on the due date he sent a number of texts to Burdon which were ignored.

But, Mr Patton said the officer made searches and found Burdon advertising on other sites, so posing as a new customer, he was answered immediately by the defendant.

Burdon told him he would go to “the yard” to find out why his timber had not been delivered but made no further contact.

The officer contacted his bank and was told the transferred money had already been moved on by Burdon.

When stops were put on his accounts as police “closed in” on Burdon he continued his activities receiving a £700 down payment from a customer via his mother’s bank.

Mr Patton said by November 2018 Burdon was, “a wanted man” among local police forces and was detained when stopped at the wheel of a truck but gave a false name to the arresting officer.

The defendant, 35, formerly of Wingate, but more recently of Preston Hill, Sunderland, admitted 15 counts of fraud, for sums totalling £9,500, plus one count of obstructing an officer.

Shaun Routledge, mitigating, said the offences were committed when Burdon’s life was in turmoil, with the break-up of a long-term relationship.

Judge James Adkin told Burdon he was, “a persistent fraudster, who has brought misery to some victims.”

He imposed a 16-month prison sentence and set in motion crime proceeds proceedings, with a hearing scheduled in December.