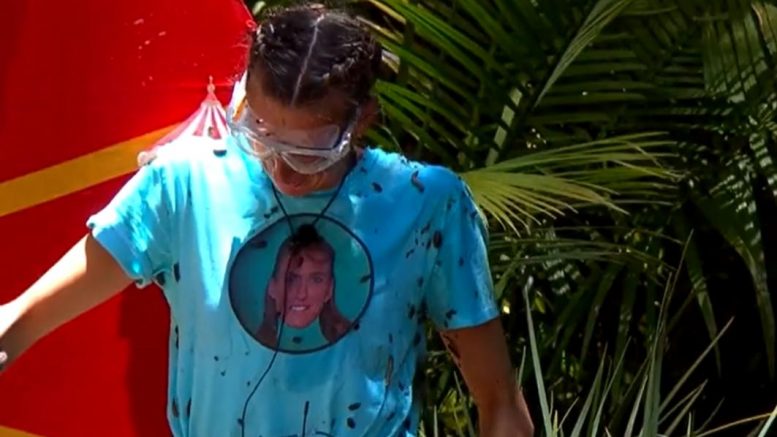 North East Lioness Jill Scott needed the help of a medic to remove a cockroach stuck in her ear after a Bushtucker trial on Thursday night’s I’m A Celebrity…Get Me Out Of Here!

The 35-year-old, who was part of the Women’s Euro 2022 winning team, told hosts Ant McPartlin and Declan Donnelly: “I’ve got a cockroach stuck in my ear” after completing the Unlucky Dip challenge.

As the medic rushed to get it out, Scott said: “Come to the jungle they said, it would be fun.”

It comes 11 years after Olympic gold medallist Fatima Whitbread famously got a cockroach stuck up her nose after enduring a time-trial wearing a plastic helmet full of critters on the ITV reality show.

McPartlin, 46, joked: “Jill, that was bigger than the one Fatima Whitbread had up her nose!”

Cockroach tickling your ear drum, no thank you very much!!! @jillscottJS8 playing an absolute blinder there. 🪳👂 #ImACeleb pic.twitter.com/6Om4nHie6x

The footballer, who retired in the summer after the Euros, had put herself forward alongside actor Owen Warner and former rugby star Mike Tindall to complete a series of fairground-inspired challenges.

To get more stories direct to your email basket go here

The trio were strapped into spinning devices as they attempted to work together, with Scott starting by releasing colourful balls from a tombola-shaped cage full of insects.

Meanwhile on the Critter Carousel, Tindall collected the balls and threw them at Warner, who was being repeatedly turned upside down over a trough of water.

I’m A Celebrity…Get Me Out Of Here! continues on ITV at 9pm.

Take advantage of our Black Friday offer and save 25% on all new Premium Plus subscriptions with the code BLACKFRIDAY. Find out more.