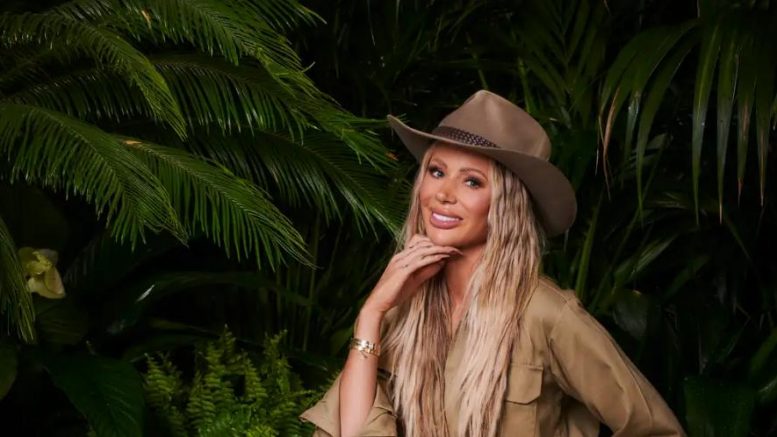 ITV said the 31-year-old former Love Island contestant has been told by the programme’s medical team that it is not safe for her to return to camp.

Attwood becomes the first contestant to leave the show, which launched on Sunday night to an average audience of 9.1 million, according to overnight ratings from ITV.

A spokesman for the broadcaster said: “As a precautionary measure Olivia needed to leave the jungle to undergo some medical checks.

“Unfortunately the medical team has advised it is not safe for Olivia to return to camp as there needs to be a further investigation.

“She has been absolutely brilliant and she’ll be very much missed on the show.”

Attwood shot to fame in 2017 on hit dating show Love Island and ahead of the new series said she was looking forward to debunking the misconception that she is “high maintenance” and cannot cope without make-up.