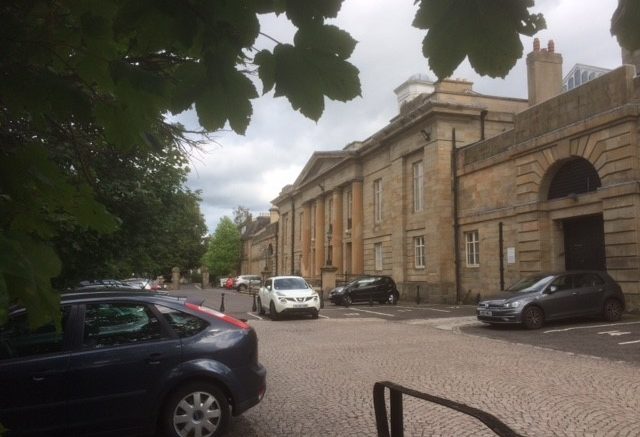 A WELL-EQUIPPED gang took part in a “professional” burglary targeting a power tool manufacturer’s premises over a weekend during the lockdown period.

Over the course of the weekend of Friday May 8 to Monday May 11, £160,000 worth of tools were taken from the CG Fixings’ factory, on Millennium Way, Aycliffe Business Park, Newton Aycliffe.

Durham Crown Court was told the gang responsible caused £10,000-worth of damage and it led the company that suffered the loss to invest in £68,000-worth of new security measures.

Two members recruited to help pay off drug debts, travelled from different areas of Yorkshire to take part in the crime.

Martin Towers, prosecuting, said fences, walls and roofs were cut through to gain access with ladders taken to the scene.

But the court heard defendants, Ryan Garforth, and Elliot O’Reilly were caught almost “red-handed” with six stolen drills, worth £1,800, recovered from a works van.

Stephen Hamill, for Garforth, said her was not aware of the scale of the offence when he agreed to go along.

Duncan McReddie, for O’Reilly, said: “In his own words, it was, the worst decision of his life.”

Judge James Adkin told the pair: “This has the hallmarks of a professional burglary.”

Imposing a 20-month prison sentenced on Garforth and sending O’Reilly to a young offenders’ institution for 18-months, Judge Adkin told them: “This case demands a custodial sentence. Courts must act to deter professional criminality.”