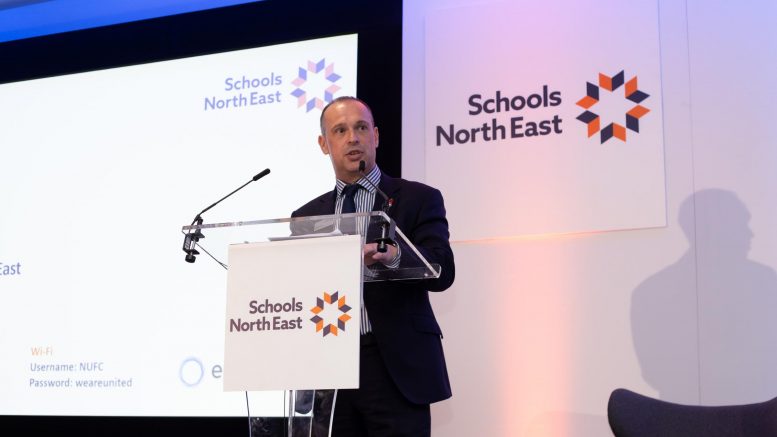 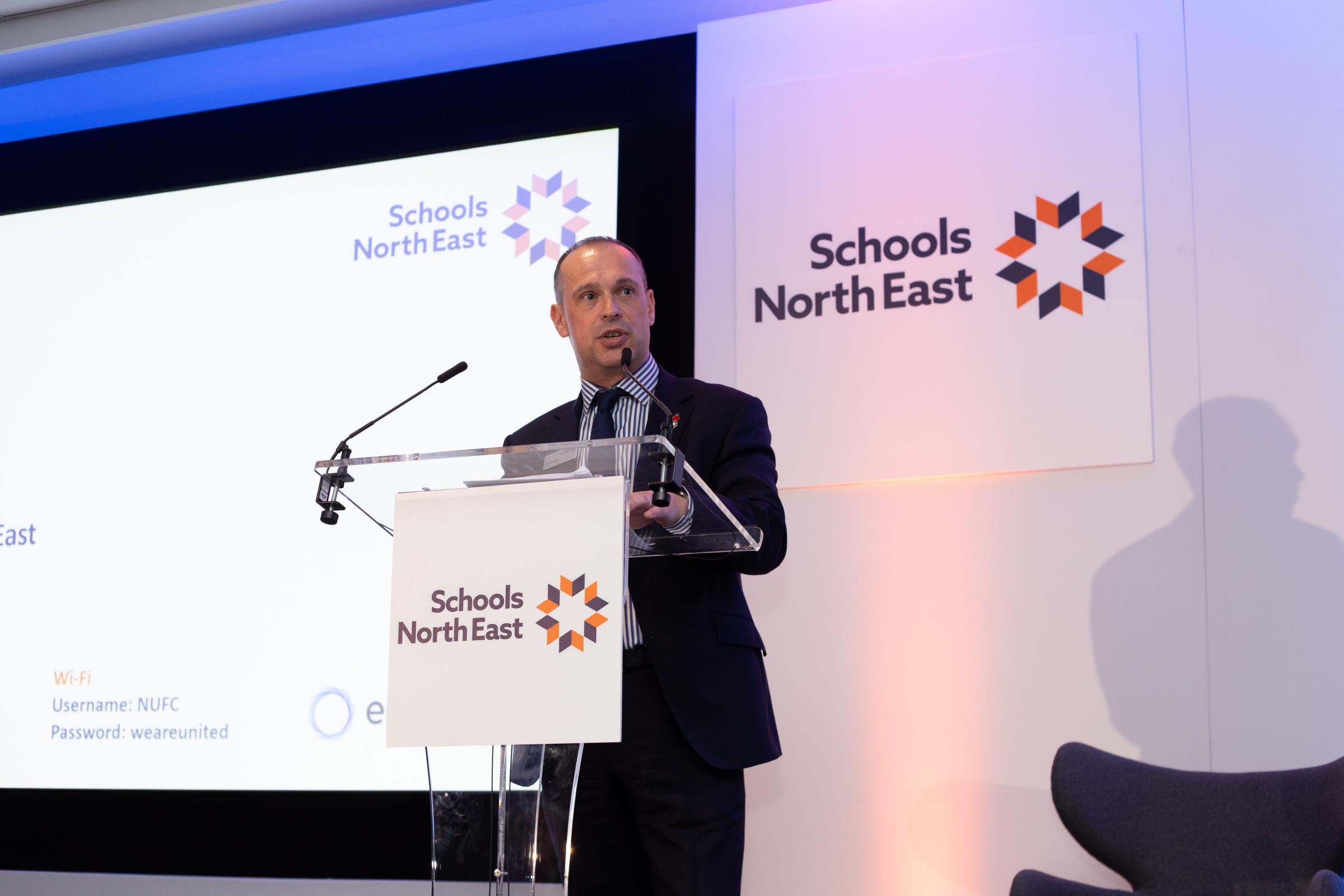 TEACHERS in the region have expressed fears about A-level results after a last-minute change to the way grades will be decided.

Education Secretary Gavin Williamson announced late on Tuesday that students will be able to use their results in mock tests to appeal if they are unhappy with the grades they are given – and will also be able to sit exams in the autumn.

But in Scotland, students will now receive grades as predicted by their teachers – leaving students in England with fears their grades will be disproportionally lower than their Scottish counterparts.

Chris Zarraga, director of Schools North East said: “Early indications have shown that it is likely that Ofqual will be downgrading the teacher assessed grades submitted.

“We hope that the use of historical data does not result in disproportionate downgrading for schools in disadvantaged areas, as has been seen in Scotland.

“When the levels of disadvantage in the North East are taken into account, our students perform equally to those elsewhere in the country, yet our exams system doesn’t allow for this and so the North East persistently falls behind in GCSE exam performance. We cannot allow our students to be penalised further by the unique arrangements of this year’s results.

“This last minute announcement from the Department for Education around acceptance of mock exam results is incredibly disappointing both for our students and school leaders. The DfE and Ofqual have had months to establish a proper system of fair assessment, and to make this change at the last minute without any consultation shows a lack of planning and understanding of the issues.

“It has added another aspect to an already complex and fraught process, which throughout has lacked transparency. Rather than these reactionary measures, we need a fair and evidenced-based exams and assessment system which is rooted in consultations with staff in schools.”

Political leaders in Darlington have given a mixed reaction to the government’s last-minute changes to GCSE and A Level results system.

While concerns have been raised over the timing of the Department for Education announcement that the results of A-level and GCSE students in England would be no lower than the grades they achieved in mock exams earlier this year, some prominent Darlington Borough councillors said taking a written exam in the autumn was a fair option for pupils.

Councillor Jon Clarke, the authority’s children’s and young people portfolio holder, said it was sensible to base the predicted grades on mock exams and good to give students the opportunity to prove themselves in exams in the autumn.

He said determining results through teachers’ assessments would have been the simplest way to resolve what was a difficult issue.

Councillor Anne-Marie Curry, leader if the council’s Liberal Democrat group, added she did not believe teachers would be overly generous on assessing their students’ capabilities. She said: “Why can’t we just trust the teachers? Teachers are aware of when their kids are doing well and can predict sometimes years ahead when there’s an exceptional cohort.”

However, she said mock exams were often “a wake-up call” for students and that some students treated them very seriously while others didn’t.

She said the results of mock exams bore little relation to the grades students could expect to achieve after ramping up their studies in the months before exams, and Cllr Clarke said some students performed well in mock exams as there was less pressure than in real exams.

Cllr Clarke said finding a perfect solution for everybody would be impossible and the government had demonstrated that it listened and responded to feedback. He said: “This is a very difficult situation in unprecedented times.”

Cllr Curry said the issues over grading students had been foreseeable and the government’s last-minute changes had created additional uncertainty and stress for students.

Maura Regan, CEO of Bishop Hogarth Trust and Trustee of Schools North East said: “It is extremely disappointing that centre assessments have not been accepted but rather a moderation process has taken place based on a statistical model and which therefore does not fulfil the commitment that children will get the grade they deserve.”

Rishi Sunak, MP for Richmond, said: “Students can take further exams in the autumn and decide what’s best for them, and that ensures fairness in what is a very difficult time for young people.”