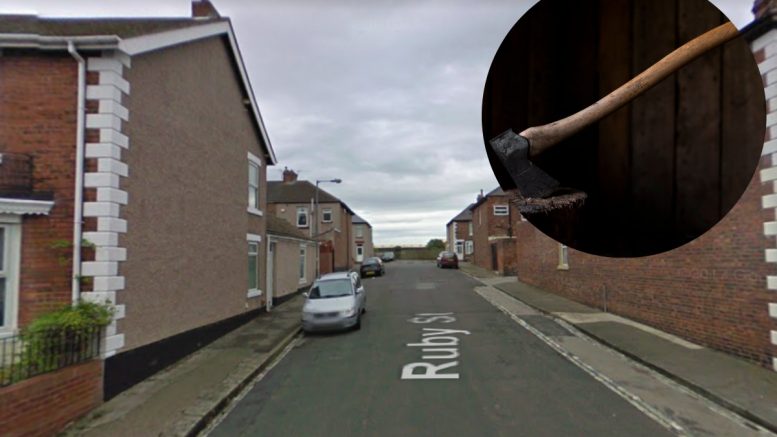 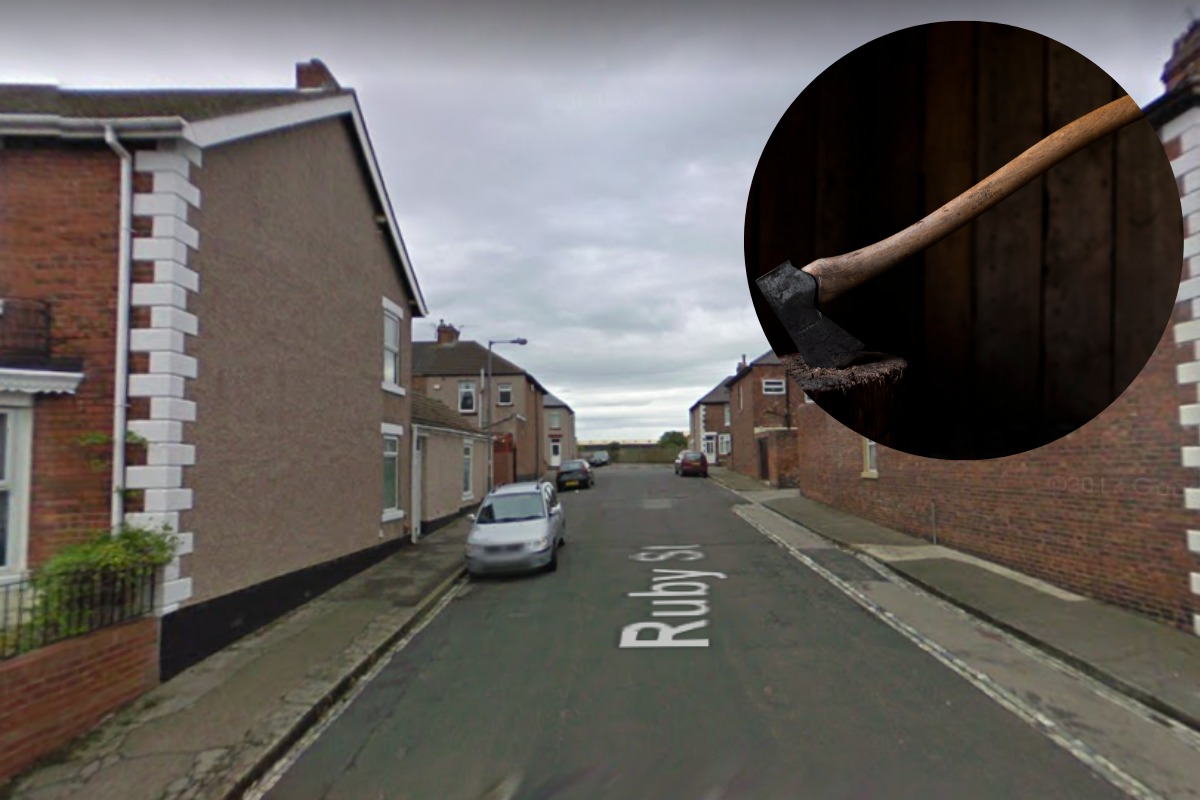 AN axe-wielding man went on the rampage smashing windows and attacking a car after a late-night row.

Andrew McLean lost his temper and started waving the axe above his head before turning his attention to a house on Ruby Street, Shildon, in November 2018.

In October, the 35-year-old was given the opportunity to turn his life around by addressing his alcohol and drug problems or face custody.

Teesside Crown Court heard how McLean had completed the treatment programme but Judge Jonathan Carroll was less than impressed with his achievement when he heard the defendant had returned to his old habits.

The judge said: “You were told to attend the Durham drug and alcohol recovery services, and you did, and you managed to get to the end of it. You turned up and got the tick in the box but there is no evidence that it has changed your behaviour.”

The court heard from Anthony Pettengell, prosecuting, who said his violent rampage had resulted in more than £1,000 worth of damage to the house and car.

He said: “The defendant was on Ruby Street, Shildon, at around 11pm with two women and another man; there was an argument and shouting.

“He had the axe above his head waving it about before smashing several windows of a house before hitting a car with the axe.”

McLean, of Windsor Street, Trimdon Station, had pleaded guilty to two charges of criminal damage and one of possession of an offensive weapon following the incident and his sentence was deferred for six months.

His barrister Andrew Finlay argued that McLean had successfully completed the course as he was required to following the hearing last October.

Judge Carroll accepted he had completed the course but warned McLean that any further breaches of the court order would result in immediate custody.

He said: “I think that you are savvy enough to know how much you had to do to complete the course and get away with it.

McLean was sentenced to 18 months in prison, suspended for two years and ordered to carry out 200 hours of unpaid work and 25 rehabilitation activity requirement days.