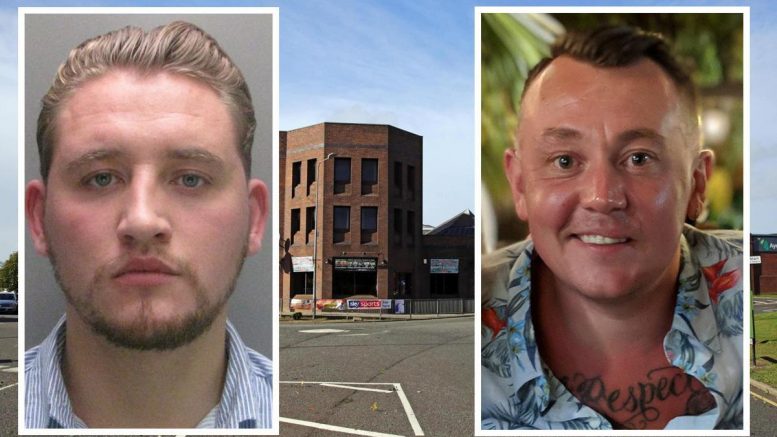 A POLICE civilian worker was asked to access the force computer to help her brother, who was facing a murder charge at the time.

Naomi Jane Buckland acted out of “misguided family loyalty” to older brother Nathan, who was in custody accused of killing a man in violence outside a Newton Aycliffe pub, on Sep 8, 2018.

Durham Crown Court heard she only began working as a civilian apprentice with Durham Police in June 2018 and had access to the force’s computer system.

Sam Faulks said on October 22, 2018, she was asked to check if another inmate in the prison where he was held in custody was an undercover police officer.

Responding in a phone call to her brother in prison, which was recorded, Buckland confirmed he was not a Durham officer.

Mr Faulks said it ultimately had no effect on the outcome of the case involving her brother, who was convicted of manslaughter and was jailed for eight years.

Mark Styles, mitigating, said she is of previous good character and, “is not the sort of person you expect to see before the court.”

“If there was a case of misguided loyalty to a family member, this was it.

“She was very close to her brother and the dire situation he was in led her to do what she did.

“As a result she lost her job and good name.”

Judge Ray Singh told her: “This is very serious. The potential of what could have happened is immense.”

He remanded her in custody for five days before passing a 16-month prison sentence suspended for two years.

Buckland is also subject of a four-month 9pm to 6am home curfew.

A force spokesman said her behaviour, “fell well short of the standard we expect and as such will not be tolerated by Durham Constabulary.”