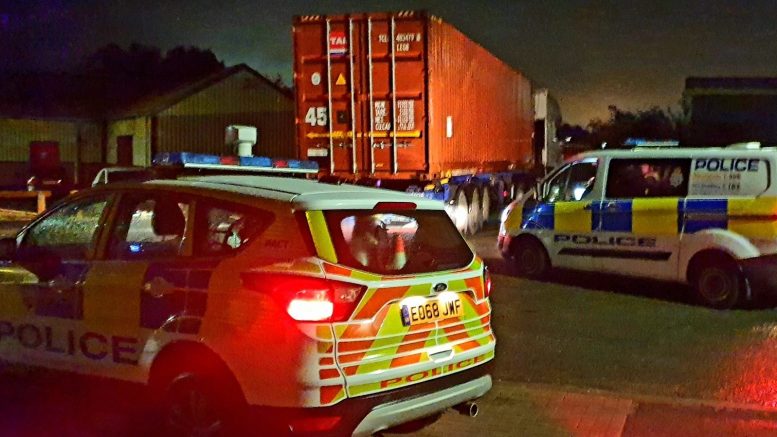 MORE than £100,000 worth of stolen alcohol and two HGVs were seized by police in a joint operation.

Officers from Durham, Cleveland and North Yorkshire were involved in the operation, which was carried out on Thursday night.

While Cleveland officers located a tractor unit which had been used to steal a container filled with bottles of whisky awaiting export, officers from Durham Special Constabulary’s rural crime team identified and located the outstanding stolen trailer being towed by a second HGV out of the county.

They worked with officers from North Yorkshire to coordinate a response to stop the lorry.

The vehicle was later found abandoned with all the stolen goods still on board.

Officers say the vehicle had been stolen two months ago and was running on false plates.

VIEWERS who did not fully know the tale of John Darwin and his brazen decision to fake his own death were left disgusted by the sentences. The Northern Echo | What’s On …

Every James Bond film, including No Time to Die, will appear on a particular streaming service this week. The Northern Echo | What’s On …