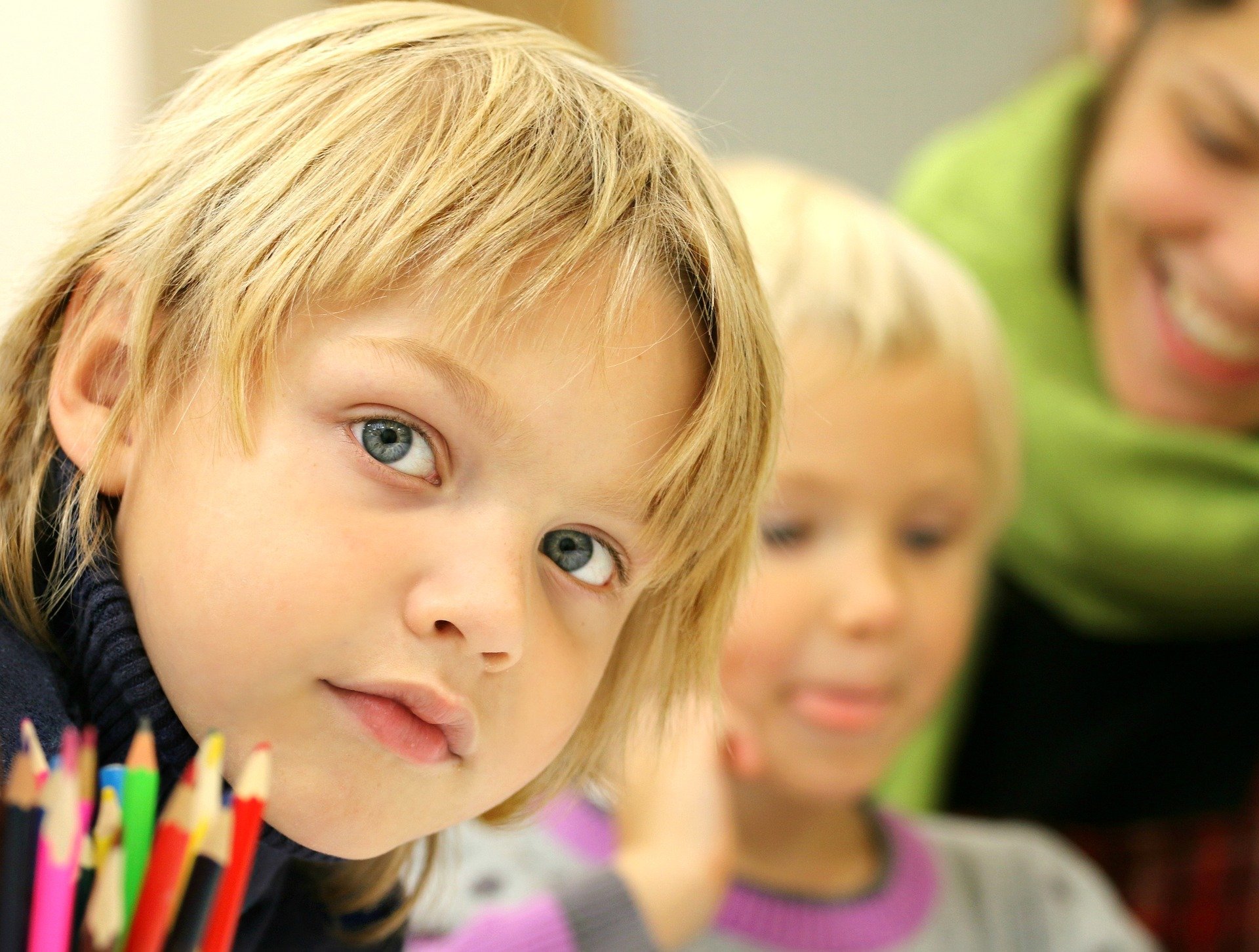 MIDDLESBROUGH Council have said that 420 school places still remain outstanding for this year’s cohort – those parents still need to apply.

Parents are now being urged to choose the schools they would prefer their child/children to attend in September before the cut-off point.

The national deadline for parents – including those in Middlesbrough – to return their Primary School Preference forms is Friday, January 15.

More than 1,900 preference information packs were originally sent out in November to nursery age pupils born between September 1, 2016 and August 31, 2017 living in Middlesbrough, but over 420 remain outstanding despite recent reminders being sent out by the School Admissions Service.

If preference forms are returned after the closing date, they will not be considered until all the ‘on-time’ applications have been processed.

Where preference forms are not returned at all, children will be allocated places by the Council at a school with places remaining after all the other applications have been processed.

A child won’t automatically be allocated a place; you have to apply.

The process can be carried out online – to complete a form visit www.middlesbrough.gov.uk/schooladmissions

A MAN in his 50s needed hospital treatment for head injuries after a fight on Stockton High Street. The Northern Echo | Teesside …

A NORTH EAST hotel has announced its plans to reopen its restaurant after a temporary closure due to staff self-isolating from Covid. The Northern Echo | Teesside …

REDCAR has been named the highest area in England for Covid infection rates. The Northern Echo | Teesside …

TWO teenagers were injured after being stabbed in a popular North-East park yesterday evening, police have confirmed. The Northern Echo | Teesside …

THE North East and North Yorkshire are recording their highest rate of new Covid-19 cases since comparable figures began in summer 2020, when mass testing was first introduced across the UK. The Northern Echo | Teesside …