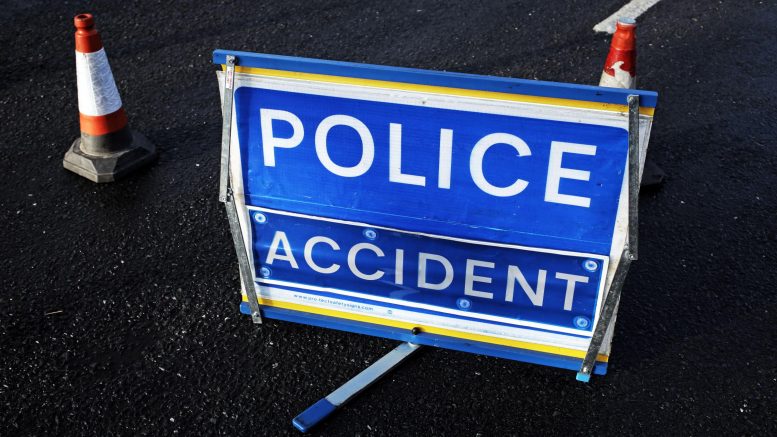 A MAN died in a crash involving a motorbike and a car near Barnard Castle last night, police have this morning confirmed.

Emergency services were called to a collision involving a motorcycle and a car at about 7.10pm on the B6278 at Eggleston, on Tuesday, July 7.

Sadly the motorcyclist was pronounced dead at the scene.

No-one else was injured.

The road was closed for about five hours while collision investigators examined the scene.

Durham police is now appealing to anyone who may have witnessed the incident or have any dash cam footage to get in touch.

Anyone with any information is asked to call Durham Constabulary on 101, quoting incident 363 of July 7. 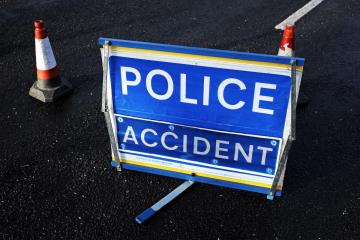