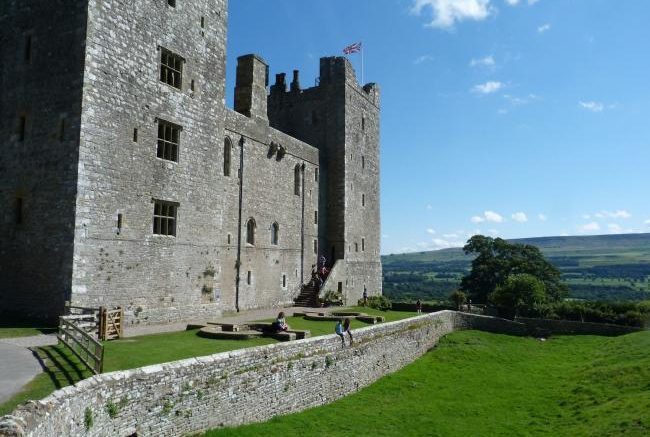 The Medieval Music in the Dales festival gets underway this weekend, Friday, September 6 to Sunday, September 8 at Castle Bolton, near Leyburn.

It is the fourth year of the festival and is full of sounds and sights that recreate the glowing musical scene of a Europe some 800 years in the past.

Headline performers this year are Ensemble Céladon, who will be transporting their audience from Yorkshire to the warmth of the south of France with a programme of the music of the troubadours called “Occitan Nights’. They are joined in the festival concert programme by the French duo Joglar, and the Norman bard Jaufré Darroux. From England, Sophia Brumfitt and Rebecca Austen-Brown are ‘Maiden in the Moor.’

Be the first to comment on "Medieval music festival"