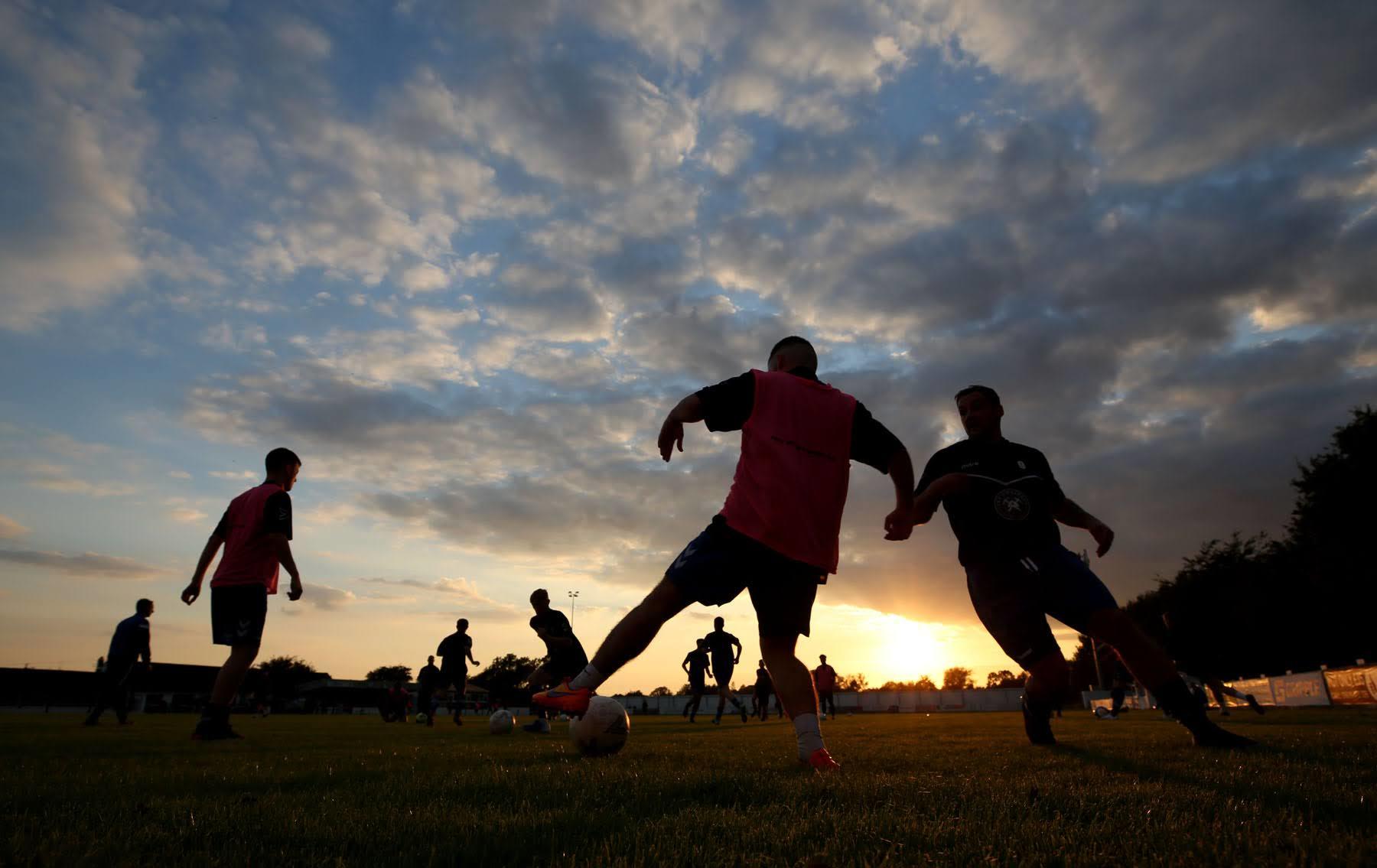 THE former manager of Billingham Town Football Club has narrowly avoided prison after he pumped almost £80,000 into the club he defrauded from the taxman.

John Barry Oliver failed to register his company for VAT but continued to issue invoices with a made-up registration number for bills totalling more than £420,000.

Teesside Crown Court heard how the 55-year-old avoided paying VAT from May 2014 and October 2019 on the money paid to his company JBO Plumbing and Heating North East.

Jon Harley, prosecuting, said Oliver used the vast majority of the cash to pay wages at the Northern League Club where he was manager until October last year.

He said: “The majority of the money accrued was passed on by Mr Oliver to Billingham Town Football Club and wasn’t held in his personal account for long.”

The court heard how more £70,000 of the money had been used to pay club expenses, including players wages.

Mr Harley said Oliver had submitted 13 receipts to Key Property Solutions for work his company had carried out for the firm.

The bills all contained an invalid VAT registration number with £79,7789.96 going directly into his pocket instead of the tax coffers.

Oliver, who took over the family business, JG Oliver and Son, when his father died, pleaded guilty to two charges of VAT evasion and 13 charges of make/supply article for use in fraud.

Simon Walker, in mitigation, said his client was offering to pay a lump sum of £24,000 from his personal pension pot before paying off the total.

Mr Walker added: “The man in front of you is a fully contributing member of the community and a family man who has lost his good name as a result of these convictions.”

There were a number of references provided for Oliver by committee members of Billingham Town Football Club.

He added: “In 2012 he was ultimately made bankrupt and from there the slippery slope has come ever wider and despite his best efforts he probably hasn’t fully recovered.”

Oliver, of Ladgate Lane, Middlesbrough, was given a 12 month prison sentence, suspended for two years.

Judge Recorder Simon Eckersley said: “You built up your own successful business where you were employing many people but at the same time it appears to have led to expectation and doubt.

“Those businesses were run properly with you paying VAT and tax for a good number of years before 2011.

“These offences came to light because your company was randomly chosen for a HMRC inspection.”

He added: “They rapidly discovered your dishonesty, obvious, as it was unsophisticated, and it went on for five years.

“By using a false VAT reference number, by claiming those monies you were simply able to pocket it, which is exactly what you did.” 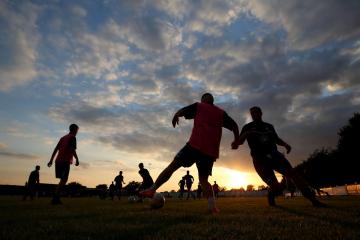 Two neighbourhood officers got more than they bargained for when they entered a house and found four snakes abandoned by their owner. The Northern Echo | Teesside …

LOGANAIR has secured deals with some of the world’s biggest airlines, including British Airways and Emirates, to provide seamless international travel for travellers from the region. The Northern Echo | Teesside …

A MAN was taken to hospital with a wound to his back following a suspected machete attack in Middlesbrough. The Northern Echo | Teesside …

THE Government said a further 1,280 people had died within 28 days of testing positive for Covid-19 as of Friday, bringing the UK total to 87,295. The Northern Echo | Teesside …