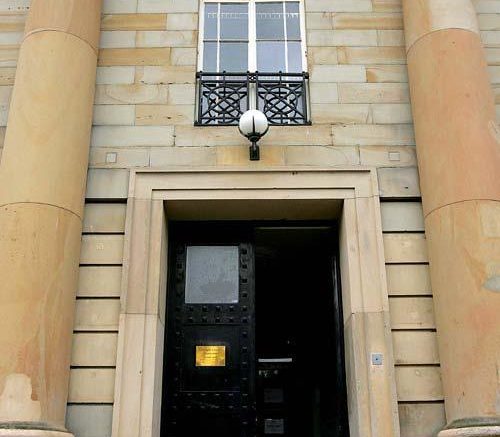 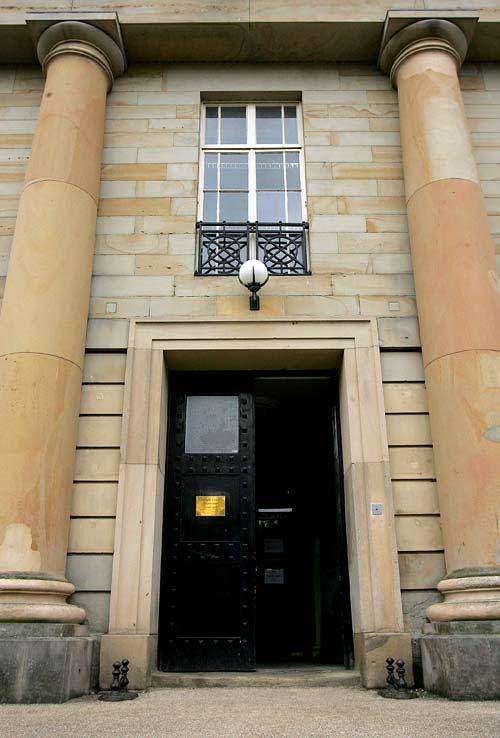 A MAN has appeared in court on charges relating to a spate of house burglaries in a town early last month.

Mark John McGurk is accused of break-ins at addresses in Clarence Gardens, Etherley Lane and Yorkshire Place, all in Bishop Auckland, between July 7 and 12.

As McGurk is in custody at Durham Prison, he has been unable to have a case conference with his counsel, Rod Hunt, Judge Ray Singh excused him from putting in pleas to those counts.

But he did plead guilty to further counts of fraud by false representation, relating to use of a stolen bank card at a sports shop, and possessing an offensive weapon, a bicycle seat, both on July 11.

The case was adjourned to August 27 and McGurk, 39, formerly of Gudmunsen Avenue, Bishop Auckland, will remain in custody until then.