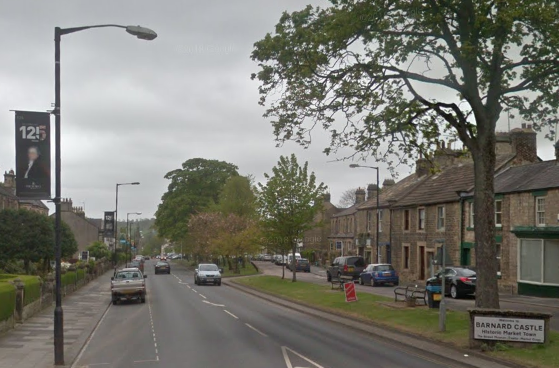 A MAN was taken to hospital after being knocked over by a car as he walked in a town centre.

A Durham police spokesperson said officers were called to a collision between a pedestrian and a car on Galgate, Barnard Castle, just after 11.45am yesterday (Wednesday, July 8).

The pedestrian – a 32-year-old man – was taken to hospital. His injuries were not believed to be serious.

The driver of the Vauxhall Corsa – an 18-year-old man – was unhurt.

Police enquiries are ongoing, anyone with any information is asked call Durham police on 101 quoting incident number 143 of July 8.

FOLLOWING the mayor of Manchester, Andy Burnham, disagreeing with stricter tier 3 lockdown measures for the city, the mayor of Middlesbrough and Tees Valley mayor have spoken about whether a decision should be made by local leaders or the government. The Northern Echo | Teesside …

PERVERTS, burglars and blackmailers among those facing justice at Teesside Crown Court. The Northern Echo | Teesside …

THE Tees Valley will not be moving into the highest tier of local lockdown restrictions, it has been confirmed this afternoon. The Northern Echo | Teesside …

A TEESSIDE chemical firm is set to lose jobs. The Northern Echo | Teesside …