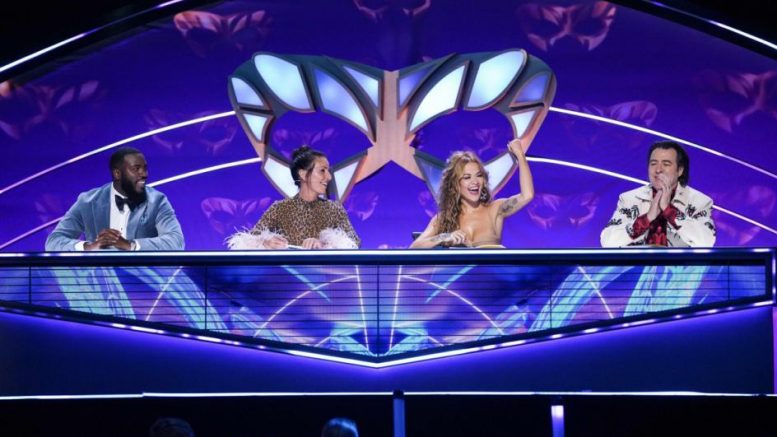 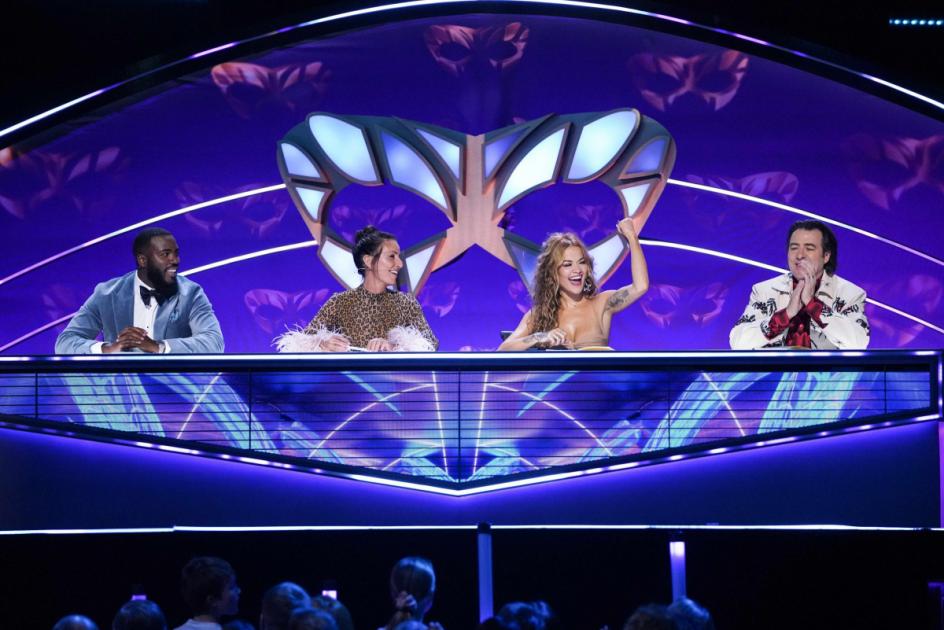 The Masked Singer is back on our TV screens and after last week’s reveal, we can’t wait to play detective again.

Joel McDermott has returned with the popular singing contest which sees 12 celebrities battling it out as the celebrity panel tries to guess which big names are behind the getups.

A brand new cast took to the stage to stump the judges and viewers at home dressed as knitting, a pigeon, a rhino and more.

Here’s everything you need to know about the first unmasking and how to tune into this week’s show.

Who was Ghost on The Masked Singer?

❤️ Our first singer has been UNMASKED!!! ❤️
Huge Congratulations to The Most Excellent #Ghost 👻 #MaskedSignerUK pic.twitter.com/gN9Y92WTWU

The identity of the first celebrity from series four was revealed in its New Year’s Day return.

After their performances filled with varying singing skills and accents, Knitting, Ghost, and Cat & Mouse found themselves in the bottom three.

In the end, the judges choose to save Knitting and Cat & Mouse leading to Ghost being unmasked.

After the classic ‘Take It Off’ chant from the crowd, Ghost was revealed as footballer and commentator Chris Kamara.

What time is The Masked Singer on TV?

The second episode of series four of the Masked Singer will air on Saturday, January 7 at 7 pm.

The quirky singing contest will air on ITV1 and will also be available to stream on ITVX.

The show will air after Celebrity Catchphrase and ahead of Ant and Dec’s Limitless Win.

The Masked Singer continues at 7 pm on Saturday, January 7 on ITV1 and ITVX. 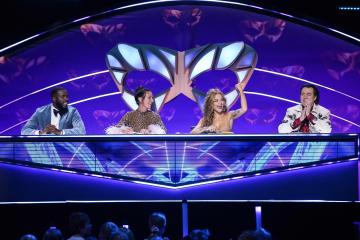