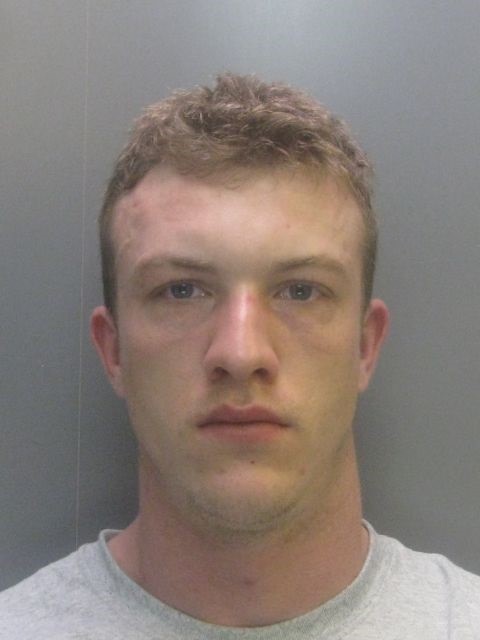 BURGLARS who smashed their way into a home in daylight last month stole their victim’s savings.

Luke Dawson, 30, who was assisted by a teenage accomplice is now starting a two-year prison sentence.

Durham Crown Court heard that they used a rock to smash a kitchen window at the house, in Langdale Avenue, Crook, which was unoccupied at the time, during daytime on July 21.

They used a brush to clear the rest of the glass before gaining access to the house.

Helen Towers, prosecuting, said they made an untidy search, before leaving with £1,600 taken from a wallet.

The defendants were identified by a local police officer during the immediate investigation and two days later Dawson was stopped while at the wheel of a Ford Focus driven on roads in Crook, while unlicensed or insured.

Dawson, of Hope Street, Crook, admitted burglary driving other than in accordance with the licence and without insurance.

He said the money taken was saved over a period of two years and was to be given as a gift to a family member after the birth of a child.

Dawson was subject to post sentence supervision, after a previous offence, at the time.

Duncan McReddie, for Dawson, said this was his first domestic burglary, but the court heard he has four commercial break-ins on his record.

Mr McReddie said it came at a time when Dawson was making determined efforts to try to seek assistance to address drug misuse issues.

“Shortly before this he went to the Probation Service and to a drugs crisis agency over his problem with cocaine and Valium.

“He said if he didn’t get help he would end up doing something stupid.

“This burglary would appear to be that ‘stupid thing’.”

Mr McCreddie said the period on remand has seen Dawson coming down off drugs and he could continue that supported during a suspended sentence order.

But Judge Ray Singh said far from getting older and maturing, the defendant has now committed his most serious offence, causing a “great financial loss” to the victim.

Imposing sentence he said it would have been three years had Dawson not pleaded guilty early in the process.

The court heard his co-accused, aged 17, received a 12-month youth rehabilitation order, with an £800 compensation order, at youth court recently.