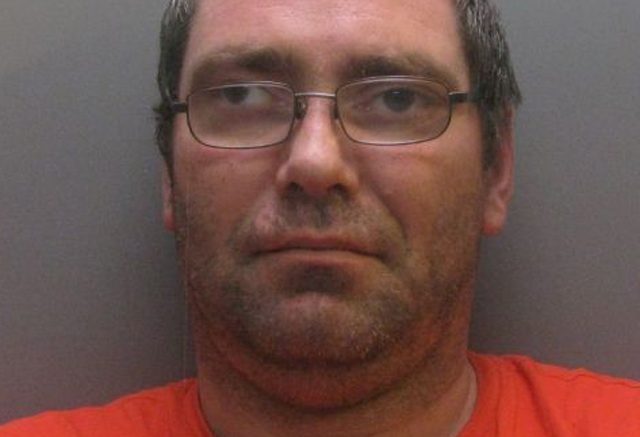 A SEX offender and “con artist” defrauded families out of caravan park holidays they had paid for, a court heard.

Warwick, 38, was subject to licence supervision and a Sexual Offences Prevention Order (SOPO) after his release from a five-year prison sentence, imposed in 2014, for sexual activity with an underage girl, which resulted in her becoming pregnant.

But earlier this year he did a flit from a hostel where he was living near Chester-le-Street and failed to inform his monitoring officer that he was living in a house in Blackpool with a woman and her 15-year-old daughter, with whom he was sometimes alone when his partner was at work.

Knowing police wanted to speak to him, Warwick handed himself in at Durham Police Station, on April 21.

He admitted breaching the SOPO and two counts of failing to comply with notification requirements and was jailed for 29 months at Durham Crown Court, in June.

Warwick was due back before the court on Friday for sentence after admitting further charges, six of fraud and two of sending malicious communication.

He was not in court after causing problems on a van bringing him from prison.

The fraud relates to six people who paid a total of £2,374 for holidays at Haggerston Castle, near Berwick, or Skegness, in Lincolnshire.

None of the paid holidays was booked by Warwick, and all six families were left out of pocket. Three of the families only discovered the deception on arrival at the respective sites.

The malicious communication charges relate to abusive messages sent to his offender manager earlier this year.

His counsel, Geoff Knowles, made no objection to him being sentenced in his absence but said if the charges had been brought earlier he could have been dealt with for all matters at the June hearing.

Judge Ray Singh, who described Warwick as not only a sex offender, but, “a deceiver, a fraudster and a con artist”, added the extra 12-months, extending his jail term to 41 months.