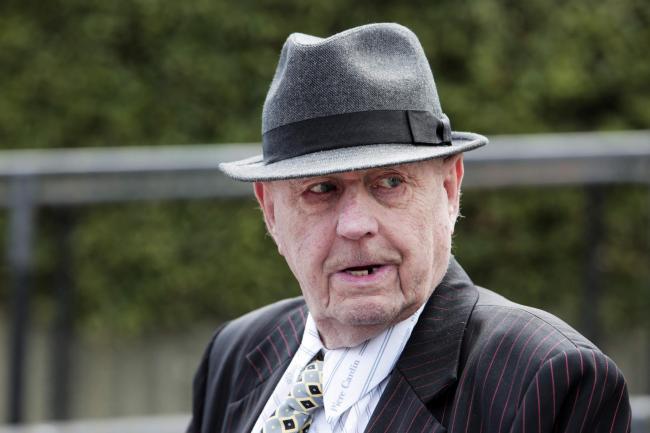 THE former owner of Darlington FC is due to stand trial next year after allegedly twice breaching the terms of his restraining order.

George Reynolds was issued with the court order after being convicted of harassing Durham County Councillor Heather Smith over a planning row.

The 84-year-old businessman, of Neville’s Cross, Durham, is also facing a charge of witness intimidation.

A charge of blackmail was formerly dropped by the Crown Prosecution Service.

The charges all relate to his dispute with Durham County Council.

The original harassment charge related to Reynolds visiting the councillor’s home in Hamsterley and shouting at her before sending her letters.

Cllr Smith had previously objected to a planning application submitted by the defendant to build holiday pods in Toft Hill, near Bishop Auckland.

Mr Reynolds’ case was adjourned until March next at Teesside Crown Court.