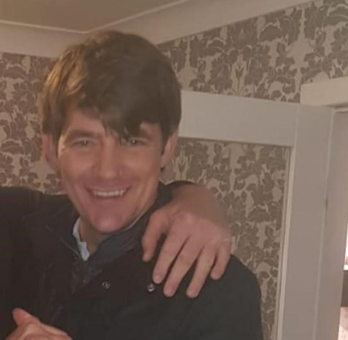 A BODY was found in a wooded area in Teesside at lunch time today.

Police say the body of a man was found in an area near Baldoon Sands, in Acklam, Middlesbrough, at about 12.55pm.

Formal identification is yet to take place but officers have informed the family of missing 41-year-old Wayne Newton.

Mr Newton has been missing since Saturday, October 24.

Extensive searches have been underway in the Middlesbrough area.

A spokesperson for Cleveland Police said officers were treating the death as unexplained at this time.

They said: “Officers are treating the death as unexplained at this time. Whilst no formal identification has yet taken place, officers have informed the family of missing 41-year-old Wayne Newton and they are being supported by specially trained officers.

“A police presence remains at the scene whilst enquiries continue.”

A FATHER has dedicated his new sweetshop to his children by naming it after them. The Northern Echo | Teesside …

A NORTH East retail park is recognising one of its longest-serving colleagues, by giving her a permanent spot and naming an area of the centre after her. The Northern Echo | Teesside …

A COKED-up takeaway driver left a pensioner with life changing injuries when he smashed into him whilst speeding in his unsafe van. The Northern Echo | Teesside …

Pte Jethro Watson-Pickering, from Boosbeck, died on Friday after being deployed on exercise on Salisbury Plain The Northern Echo | Teesside …