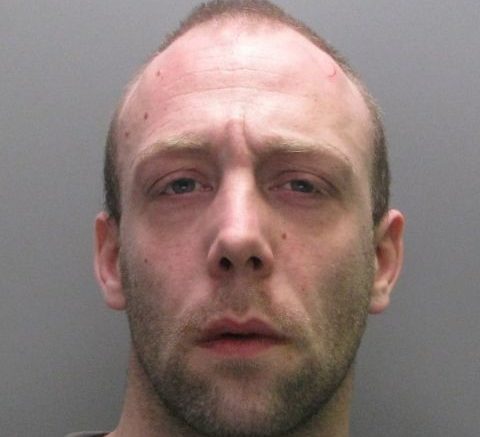 A MAN’S claim that he was merely “looking after” a friend’s large stash of drugs was not accepted by a judge.

Christopher Stephen Mazetti has maintained the account that he was acting as a “warehouseman” on behalf of an unnamed friend since he was arrested when police, armed with a search warrant, raided his home in Thomas Street, Shildon, on Tuesday December 17, last year.

Police recovered what was considered, at the time, to be a large consignment of amphetamines, a class B drug, with an estimated value in street sale terms of £40,000.

Mazetti, now 43, who has remained in custody since his arrest, admitted possessing a class B drug with intent to supply, plus production of cannabis, at a hearing at Durham Crown Court, earlier this year.

But proceedings were delayed as police were unable to examine a secure mobile phone seized from Mazetti, until he gave the Crown the password details after a hearing in February.

When the case came back to court last month, there was another delay as, following further examination of the recovered drugs haul, some were confirmed as cocaine, a class A drug.

This raised the valuation of the seized haul to about £70,000 in street sale terms.

A new charge of possession of a class A drug was added to the indictment, which the defendant admitted.

But his claim that he was merely holding the stash on behalf of a friend was the subject of a Newton hearing, or trial of issue.

Following that hearing Judge Ray Singh dismissed that account and sentenced Mazetti on the basis he was playing a more significant role in the commercial sale of both the amphetamines and cocaine.

He imposed a prison sentence of six-years-and-nine-months (81-months) and set a date for a proceeds of crime hearing at the court, on November 10.