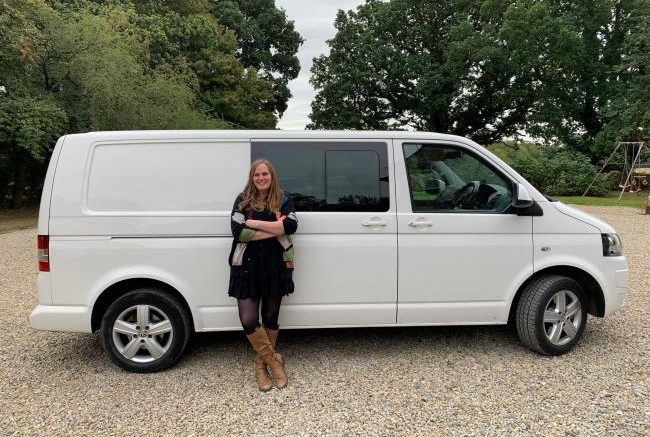 A WOMAN will be driving thousands of miles to deliver aid to those in need. 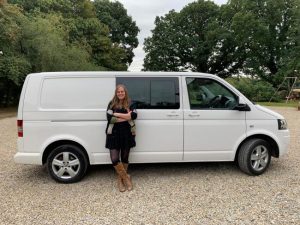 Clarey Wrightson, from Darlington, is collecting basic supplies of shoes, toiletries and warm clothing to take with her to the Greek island of Lesvos where she will be donating first-hand to refugees.

Mrs Wrightson, who works for Darlington Assistance for Refugees (DAR), will be driving the full three-day journey, almost 4,000 miles, and will be staying in Lesvos for several days to provide help.

She said: “DAR always tries to support another charity each year and this year we are supporting Refugee Rescue which runs search and rescue boats in Lesvos.

“They’re the ones who go out into the water and rescue people. They also have a ‘Land-team’ who receive people who come in off the water and give them medical help and dry clothes.

“It was from talking to my friend Ella, who has been volunteering there for some time now, who told me they have real need for physical donations and that made me want to get involved.

“The refugee crisis is still a real problem and I think it will be quite eye-opening to see what’s happening out there.”

Mrs Wrightson will be holding collection points at Corporation Road School, Darlington, between 8am and 9am every Saturday until October 19 and she will set off for Lesvos on October 30.

She will be holding an additional collection at Croft Primary School on October 1 between 3pm and 4.45pm

Mrs Wright added: “The situation out on the Greek Islands has become dramatically worse over the summer with them now pulling similar numbers of people as four years ago.

“In August they rescued nearly 3000 people and 1,210 of those were children, some of whom were unaccompanied.

“The supplies that Refugee Rescue has in their stores are desperately low so we are hoping to provide a stop-gap and take enough items over to keep them going until their next container of donations arrives.”

For a full list of items visit DAR’s Facebook page. Money donations can be made at gofundme.com/f/supplies-to-lesvos