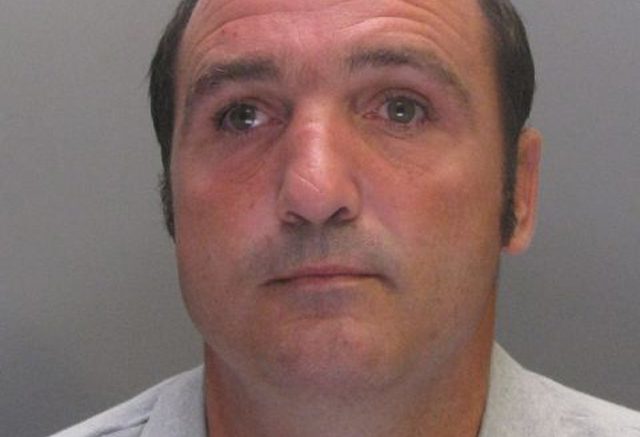 TWO brothers took exception to the finger being pointed at a family member over a domestic robbery allegation.

David and Gary Barker went to speak to the couple who were robbed over their assertion that the defendants’ relative might be responsible for the crime.

Durham Crown Court heard it led to a doorstep confrontation, in which threats were made to the householders by the Barkers.

Paul Abrahams, prosecuting, said the robbery allegation which triggered the incident took place at the victims’ home on Boxing Day.

Mr Abrahams said the male resident heard banging at the door and shouting outside, on January 7, at 9.20pm.

He heard one man shouting, “CID have been crawling all over”, the home of their relative.

Gary Barker then shouted: “I’m going to cut your face off,” before threatening to, “burn you out”.

The householder could also recall one of the pair were calling him, “a little grass”.

Mr Abrahams read statements from the couple involved in which they said the incident left them feel anxious in their own home.

But he told the hearing that they have since moved away and no longer live in the area.

Andrew Finlay, for Gary Barker, said they decided to attend the complainants’ property to discuss why they had made the allegation against their family member and no threats or violence were intended.

The court was told Gary Barker was in custody from January 10 until he was bailed on March 26, since when he has been on a home curfew.

David Barker has remained in custody throughout.

Judge James Adkin told them: “There had been a robbery at that address and a relative of yours was implicated in that.

“You weren’t happy about that and went over and made threats.”

Judge Adkin, who referred to it as, “an ugly incident”, imposed a ten-month prison sentence on David Barker, which should lead to his immediate release, given the time spent in custody.

Gary Barker was given 12-month community order, with a two-month electronically-monitored 6pm to 6am home curfew.

He must also attend 30 rehabilitation activity days overseen by the Probation Service.