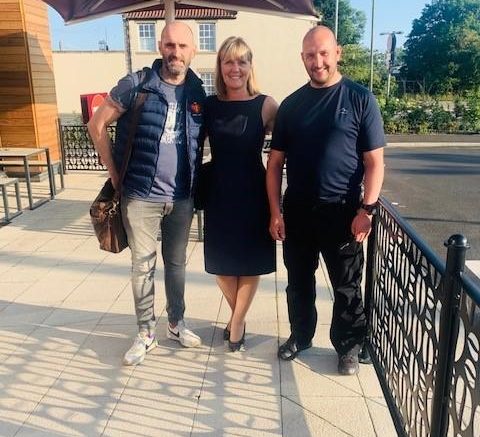 BISHOP Auckland Mayor has joined forces with a cancer charity to raise awareness of prostate cancer. 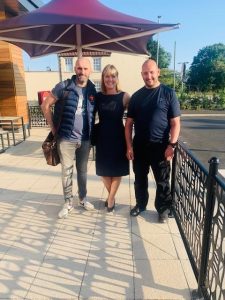 Mr Waldock said “Everything is in place for the 26 mile March for Men walk on Saturday.

“The support I have had so far has been amazing. It has been a fantastic team effort from everyone. Hopefully the public will join us for all or part of the way on Saturday to raise awareness and as much money as possible.”

The 26 mile walk will start at Auckland Way, Bracks Farm from 9am and has been scheduled to take place on the same weekend Jeff Stelling’s March for Men which involves four marathon walks.

Cllr Joy Allen said: “Gary contacted me earlier in the year when I was helping to raise money for cancer charities particularly prostate cancer because I lost my father to the disease.  Gary wanted to get actively involved and raise awareness and money for prostate cancer. We wanted to keep the spotlight on the disease and help raise valuable funds for research that can help reduce the numbers of men dying from the disease.”