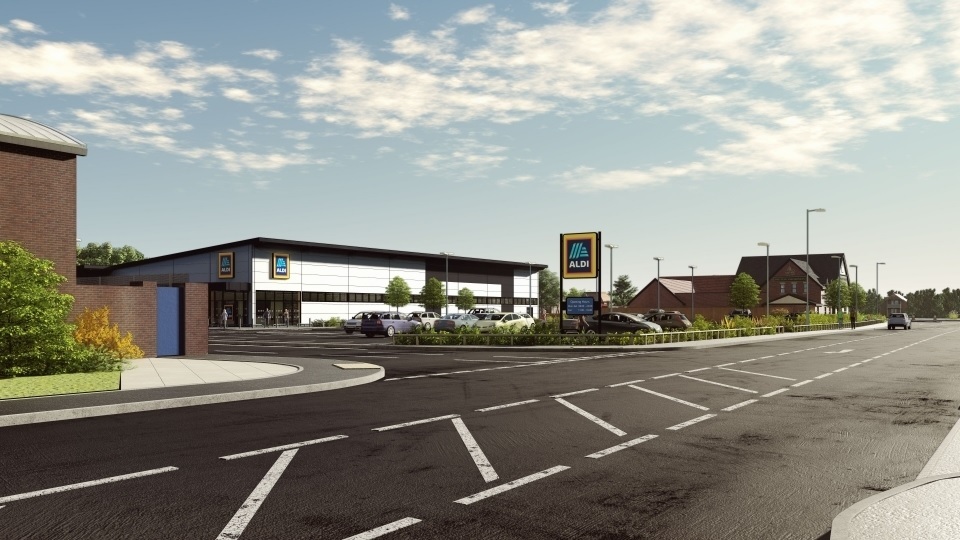 A NEW ‘larger and improved’ Aldi store will be opening in Hartlepool later this month, supermarket bosses have confirmed.

Earlier this year plans were approved for Aldi to move from its existing site at Tees Bay Retail Park to a vacant parcel of land off Brenda Road, to the south-west of the Stag & Monkey.

Aldi said they are currently finalising the construction of the new site which will be a “much larger store with improved layout and a greater range of products” for customers.

Bosses at the discount food retailer have confirmed the new store is due to open on Thursday, November 26, with the last day of trading at the Tees Bay store being Wednesday, November 25.

An Aldi spokesperson said: “We are delighted with the progress on our new store and look forward to welcoming new and existing customers later this month.

“In order to minimise the impact on our customers, we are pleased that the closing of our old store coincides with the opening of our new store on Brenda Road.”

Councillors on Hartlepool Borough Council Planning Committee unanimously approved the plans for the store move at their January meeting.

Simon Plumb, Aldi’s regional property director, said at the meeting the proposals have proved popular with the community and 94 per cent of those who responded to their consultation supported the plans.

Speaking to councillors, he said: “We’ve proudly served Hartlepool customers from this store since opening in 1992, but the store is too small and is not in keeping with Aldi’s modern style and no longer meets the expectation of customers.

“Our proposals would deliver an Aldi store that is larger than the existing store, more spacious, with an additional aisle, wider aisles allowing for a better display of product, and it would improve the overall shopping experience for customers.”

Aldi bosses previously said the move will create up to ten new jobs, as well as those linked to construction.

The approval came despite concerns from Mason Partners LLP, owners of Tees Bay Retail Park, that Aldi leaving could cause a “negative cycle”, adding there was space for Aldi to remain at the park.

Planning officers said they were satisfied the new store would not impact the town’s existing retail allocation, and there were no other suitable available sites for the store to move to.