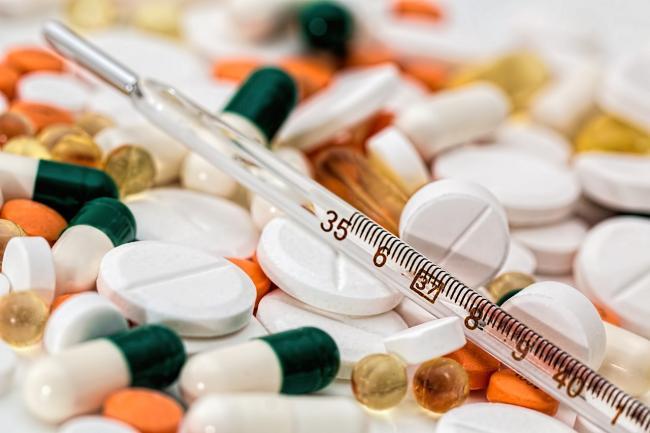 A WOMAN will stand trial later this year accused of possessing a range of prescription drugs intending to supply them to others.

But a male co-accused, Mark Hunter, has admitted the offences and will be sentenced at the conclusion the trial of Susan Brierley.

It follows police visits, on May 15 and June 16, to a house in Regent Street, Shildon, where officers recovered a range of pills.

Hunter, 49, of Woodlands Road, Bishop Auckland, admitted six counts of possessing a class C drug , two each of pregabalin, diazepam, and alprazolam, with intent to supply, but Miss Brierley denied all six charges,.

Helen Towers, for Miss Brierley, told Durham Crown Court: “She accepts knowing a sizeable amount of drugs were in the house but she had no custody or control over them.”

Jonathan Harley, for the Crown, said subject to evidence which may emerge from examining her phone, he did not believe the trial would take longer than a day.

Judge Ray Singh adjourned for a trial for Miss Brierley, bailing her to return for the hearing in the week of November 2, after which Hunter, who remains in custody, will be sentenced.