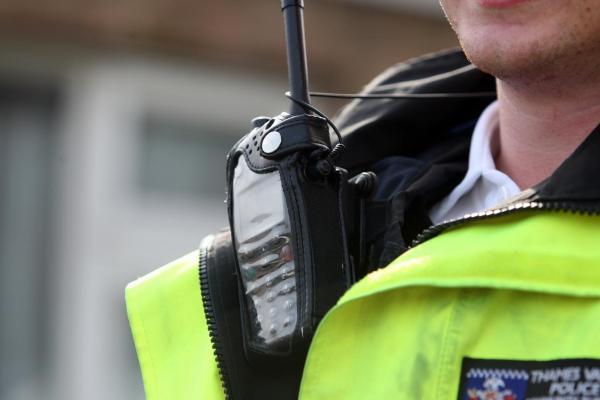 THOUSANDS of pounds has been awarded to help cut crime and improve community safety as part of a nation wide investment to keep streets safer.

Areas of Darlington and County Durham are set to receive specialist interventions to help cut crime and improve community safety after securing funding from the Home Office Safer Streets Fund.

Earlier this year, the Office of the Durham Police and Crime Commissioner, submitted two bids to the £25 Million Home Office Safer Streets Fund, in partnership with Durham County Council, Darlington Borough Council and the Constabulary.

Today it was announced that both bids, totalling almost £800,000, had been successful.

The funding is designed to support interventions in areas which suffer acquisitive crimes.

Types of crimes which fall under the definition of acquisitive include: Bicycle theft, burglary, other theft, robbery, shoplifting, theft from the person and vehicle crime.

The focus on tackling these crimes which take place predominantly in residential areas.

By tackling lower levels crimes such as these, the project hopes to reduce demand on the police force, in order for them to focus on more complex crimes and cases.

The decision has been welcomed by the Acting Durham Police, Crime and Victims Commissioner Steve White.

Mr White said: “It is fantastic that we have been successful in both our bids.”

“It will help to make a real difference as we work with our partners to address acquisitive crime in key hotspot areas in County Durham and Darlington.

“If we work together with our local communities to prevent crime from happening in the first place, we can help to reduce demand on our front line services, reduce the number of victims and make our communities safer.”

The interventions are designed to support victims of acquisitive crime, and their neighbouring properties by equipping them with security tools and deterrents, and tailored crime prevention advice, with the aim of making them feel safer and preventing them from being victimised.

The scheme is part of the government’s plan to tackle crime, which will see an additional 20,000 police officers will be placed on the streets countywide.

The government has also placed emphasis on tackling the increase in knife crime, gun crime and homicide, describing it as a “key priority”.